Juventus bounced back from their loss to Fiorentina with a comfortable win over Udinese, but first-placed AC Milan will present a far tougher challenge for Andrea Pirlo’s inconsistent side. The Rossoneri haven’t lost since Serie A restarted after the initial Coronavirus outbreak, and already sit ten points ahead of the reigning Italian champions who almost certainly need to win here to remain part of the title race.

Cristiano Ronaldo to do it again?

With Zlatan once again missing for the home side, the most likely name to find on the score sheet is undoubtedly that of Cristiano Ronaldo, and the Portuguese megastar arrives at this game in excellent form even by his own lofty standards.

The 35 year old registered two goals and an assist in Sunday’s 4-1 demolition of Udinese, taking his recent tally to eight in his last six appearances. He has also bagged four goals in six matches against Milan since joining Juventus, adding to strikes against the Rossoneri while playing for both Manchester United and Real Madrid.

We also have a special promotion giving our bettors a £5 free bet if Ronaldo or Zlatan score on Wednesday evening. Click here for more details.

A draw on the cards?

Milan are currently having to deal with the absence of several key players, with regular starters Matteo Gabbia, Alexis Saelemaekers, and Ismael Bennacer all joining star man Zlatan Ibrahimovic on the sidelines. To make matters worse, Sandro Tonali – an expensive summer signing who had been covering for Bennacer – was sent off against Benevento and will be suspended for the clash with Juve.

For the Bianconeri, Alex Sandro has tested positive for Coronavirus, the Brazilian and perhaps Alvero Morata the only members of the squad unavailable to Andrea Pirlo who must find a way to steer his troops beyond a Milan side who won the last meeting between these two 4-2 back in July.

The importance of this fixture, combined with the list of absentees for the Rossoneri could see this game become even more cagey and ultimately leading to neither side being able to break the stalemate. 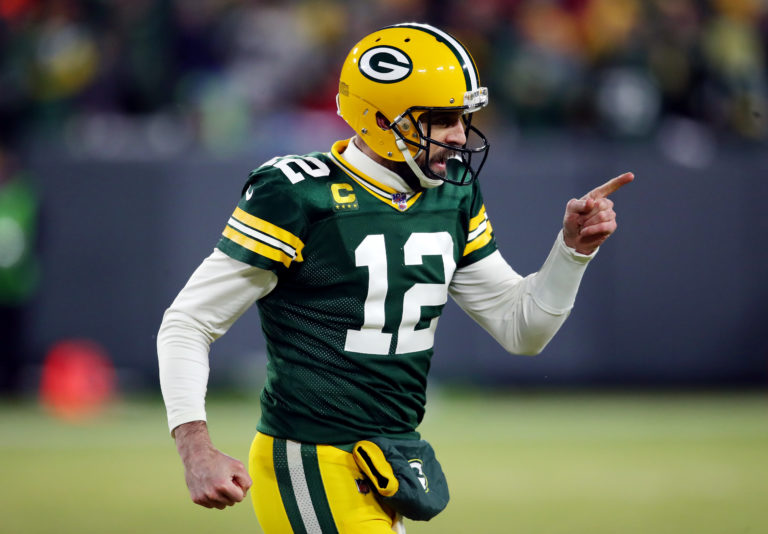 What you need to know... in 10 words: It’s Wildcard weekend so expect exciting games and surprising results. It’s Wildcard Weekend in the NFL, the first round of the expanded...
Adam Digby
Jan 7
Bet Now
Read More

Our sportsbook services for customers in the Republic of Ireland are operated under a Remote Bookmaker’s Licence (Licence Number 1010917) issued by the Office of the Revenue Commissioners to Blue Star Planet Limited, Dragonara Business Centre, 5th Floor, Dragonara Road, St. Julians STJ3141, Malta.

Gambling can be harmful unless controlled. See our Responsible Gaming page for more details and the responsible gambling tools available.
18+ Play responsibly: www.gamblersanonymous.org